The coronavirus death rate is unknown, but the corporate death rate is clear. About 90 percent of the companies that made up the Fortune 500 list in 1955 are gone—bankrupt, merged, or too shrunken to show up on the list. Your grandparents may have driven home from work in a Studebaker, watched television on a Zenith, and taken off their Brown shoes to rest their feet on a Sears sofa. Corporate failures are not all bad news, of course. They make room for new stars like Tesla, Nike, and Netflix. Every company eventually faces a do-or-die moment. If companies want to survive the current crisis, they must remember key lessons from survivors.

1/ An unpredictable external disaster may strike, whether a plague like the coronavirus, a hurricane, or even a terrorist attack.

2/ A company’s flagship product may become obsolete and leapfrogged by a more innovative competitor. Sony seemed blithely content with its ubiquitous Walkman, until Steve Jobs unveiled the category-killing iPod.

3/ Tastes may change. Florida orange growers struggle with a consumer who does not reach for a glass of OJ upon waking each morning, alongside cereal makers like Kellogg, who wonder how to compete with avocado toast.

4/ Companies find themselves targeted by legislative or public agency policy. Cigarette makers like Phillip Morris thought they had finally found a safe passage to longevity by selling smokeless cigarettes, only to find the FDA trying to snuff them out 2019.

History shows that companies that survive an onslaught enact at least one the following four strategies. The coronavirus may demand all four.

When the public suddenly doubts the safety of a product and a company’s forthrightness about risks, the C-suite must take out a broom and sweep aside distrust, despite enormous sunk costs. Nearly every management textbook includes a tribute to Johnson & Johnson, which recalled millions of Tylenol tablets in 1982, after a few bottles had been tampered with by a man intent on murder.

Trust your Loyalists and Superfans

In 1986, CBS’s 60 Minutes broadcast a segment accusing Audi cars of “sudden acceleration.” The program showed an Audi sedan speeding out of control without the driver tapping the accelerator. It was a devastating report that neglected to mention that60 Minutes had rigged the car in the video. Despite ultimate exoneration by the NHTSA, Audi sales collapsed by over 80 percent. Rather than battle a media war in the U.S., Audi retreated and instead built up an even stronger following among trusted fans in Europe, while introducing award-winning innovations like all-wheel drive. By the mid-1990s, Audi roared back to the U.S., stealing market share from American luxury automakers like Cadillac and Lincoln.

A company facing an existential crisis can’t take baby steps. Disney parks may be closed today as the result of the pandemic, but few remember that in the early 1980s, Disney’s fortunes looked sleepier than any princess locked in a castle. Profits were meager, two parks made up 70 percent of revenues, and corporate raiders circled like vultures. In 1984, new CEO Michael Eisner broke precedent by blasting open Disney’s vault for home video. Parents around the world rushed to buy. He then green-lit new parks, a cruise line, and Broadway shows based on The Lion King and Beauty and the Beast. Today’s Disney+ streaming would not exist had Eisner not bought ABC/ESPN/Cap Cities. These big bets paid off, giving investors a 9,900 percent increase in the share price.

Once a CEO has identified the foe, he or she faces a tough choice: figure out which members of the executive team are best-suited to fight for the firm’s survival. If a company like Sony is facing a crisis of obsolescence, its brightest engineers should be escorted to the corner office. If a company like Sears can’t figure out how to ship goods as cheaply as Walmart, then the supply-chain chief should sit next to the CEO. At that point, the CEO has to decide whether to give the executive more resources to battle the crisis—or hand him a pink slip and poach competitors for a more talented teammate.

A fresh challenge also requires fresher incentives. Rather than more typical financial incentives based on sales growth and cost containment, incentives should be geared to drive the new strategy. For example, some hospitals are now compensating executives based on their success in pushing down the number of medication errors and in-hospital infection rates.

Only reckless people hope for a crisis. But when a crisis hits, it is even more reckless to do nothing, as the deceased companies found in old Fortune 500 lists can attest. The companies that survive 2020 are likely to be the ones that take some time to study the past. 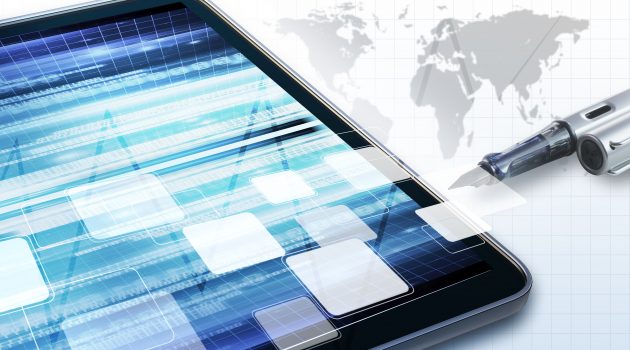 It’s a new world out there, yet there are still avenues to create the event or exhibit experience you desire. If you are rethinking how to add virtual to your live experiences, the good news is you have a variety of options to choose from in terms of approach and execution. 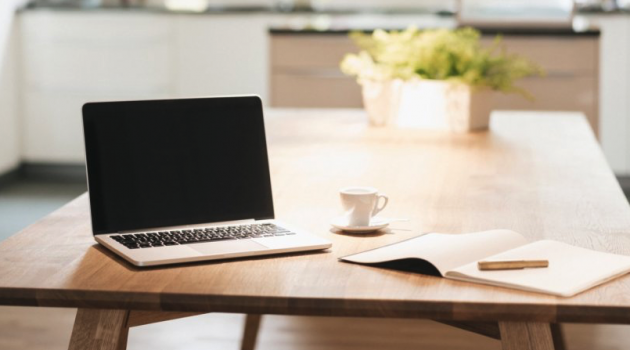 There are some tricks you must know in order to work from home effectively. This includes getting fighting fit, dressing well, being highly productive and a time management Ninja. 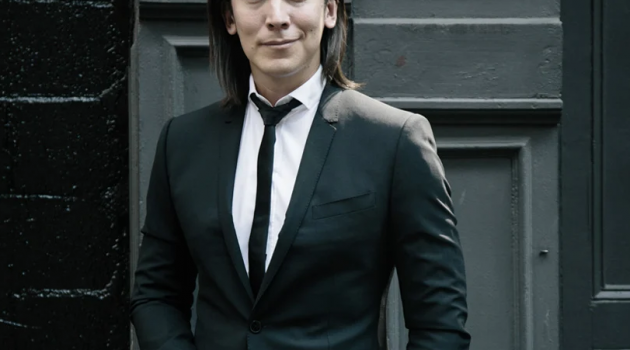 This version of ‘New Rules For A New World’ is 30 mins – and in the style of a Netflix documentary. Once it’s streamed, Mike will do a live 15 min Q&A.

More Posts from this Category